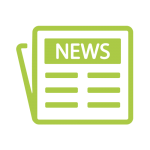 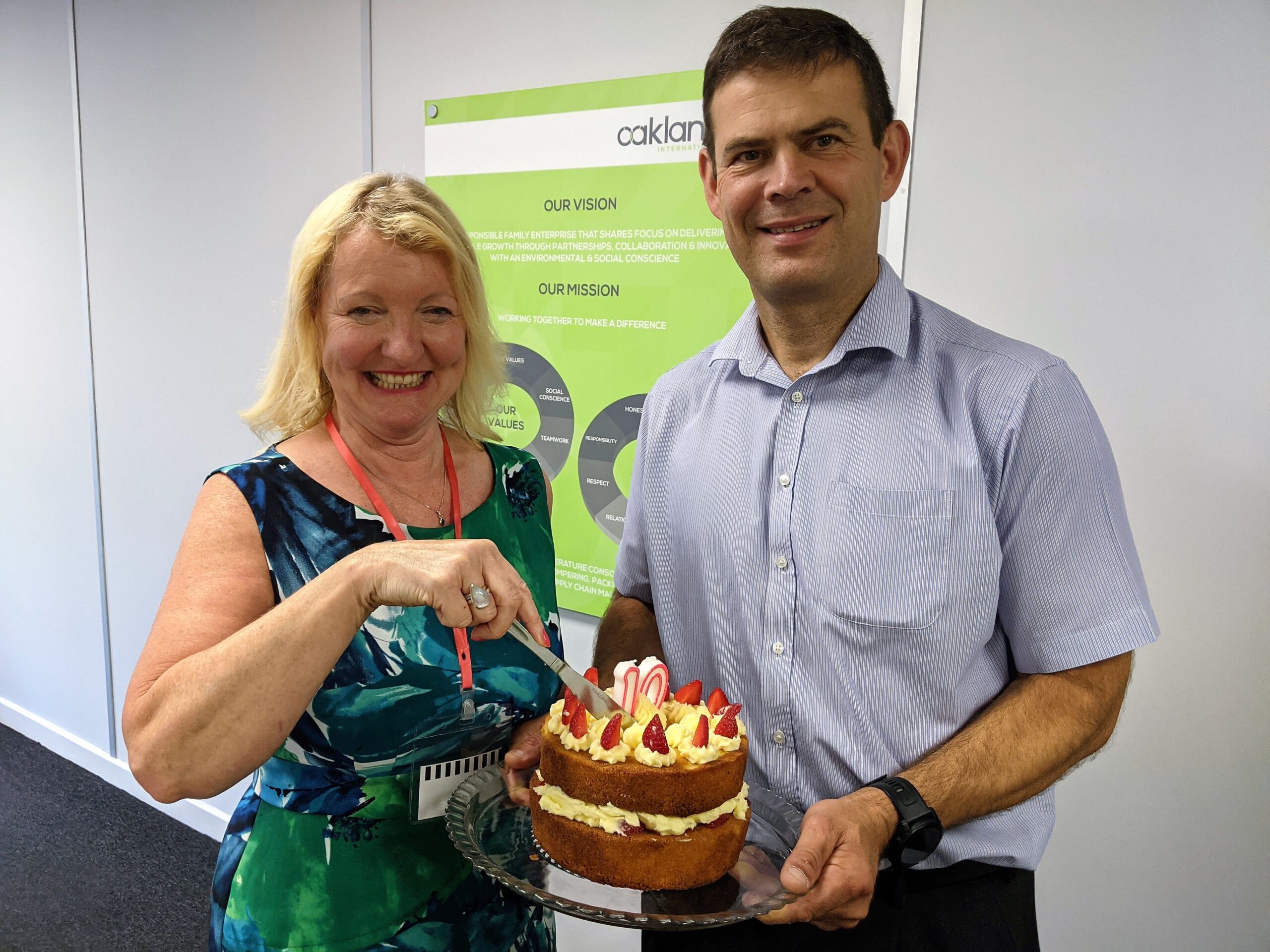 Much has changed for children’s charity Oakland Foundation as it celebrates ten years and looks to the future.

Launched by total supply chain solutions provider Oakland International, the Foundation helped formalise the company’s social focus, placing an emphasis on support for local children and their families through funding based around education, health and nutrition, and sport, with the Foundation’s goal to ensure all children, and particularly those living in poverty or underprivileged, irrespective of social background or physical ability, can participate.

Said Debbie: “I genuinely feel very blessed to be supporting the wider development of the Foundation. I recall many years ago sitting in partnership meetings discussing child food poverty as though it was just ‘around’. Oakland International stood up and said this is not okay, did their research and went ahead and set up the Foundation.”

Opened by Her Royal Highness, The Princess Royal, the Oakland Foundation has grown steadily from a small local charity supporting the Worcestershire communities of Redditch and Bromsgrove and opening the area’s first official food bank in Redditch, to a charity supporting various community initiatives, schools, and youth projects for children under the age of 16 and their families living across England and Wales.

From their inaugural year when a team from Oakland International undertook a charity trek to climb Mount Kilimanjaro raising thousands of pounds to today and a minimum commitment of £120,000 annually in funding the Foundation’s work with young people provides funding for enterprise schemes, volunteers, sports funding, healthy eating programmes, training initiatives, team kits and so much more.

Added Debbie: “The Foundation’s trustee board is quite unique as they work together to assess applications but also really try to see how they can help and offer support for not only the immediate request but the long-term and looking ahead and planning for the next ten years. They are encouraging other businesses that want to engage and support their local communities to get in touch as they have the potential to add value to any individual CSR project as by working together so much more can be achieved.

“Sadly, many charities start up with the best intentions but sadly fail within two years, and here we are ten years hence. I’m honoured to have re-joined the Foundation in their anniversary year with the strength of the Oakland Foundation and the support of Oakland International reaching out into local communities they are utilising their joint skills to support organisations working with children experiencing disadvantage.”

Oakland International Co-Founder and Group CEO Dean Attwell commented: “We initially decided to launch our own Foundation following hearing about the level of child poverty in Redditch and Bromsgrove, and we felt we could and should do something about the problem and are delighted to have received the commitment and support from our Trustees to deliver some outstanding change locally.

“Many more challenges ahead which is why we are lifting our levels of support which is 100% utilised for good causes – no admin or management fees!”